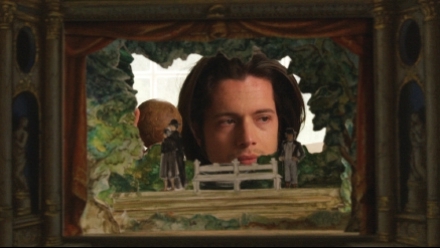 Ruiz crafts a twisting tale of romance, honour and deceit in 272 minutes that contains so much melodrama it feels more related to opera than film. The Dickensian plot is teeming with tales within tales, multiple narratives and more characters than you’d think possible to keep up with. But whilst this is admittedly daunting, and will understandably put off viewers seeking a slightly easier cinematic experience, if you’re willing to invest your time and attention, you will be adequately rewarded.

The plot itself follows a young orphan’s search for his identity, but expands into intertwining stories spanning several decades and countries from a number of narrators. Aesthetically, the film is a striking work of art, Ruiz using vibrant shades of gold to reflect the majesty of both his characters and his film. There is also an awareness of its homage to opera and the stage, frequently the camera remains static, allowing the action to unfold before it as if a tableaux, and inexplicable characters are caught just standing observing from the background, as if they were part of the audience.

It has to be said, there are brief moments when the film threatens to descend into farce, occasions when acting is unforgivably histrionic, and the twists of the tale are slightly ridiculous (one Star Wars worthy “father?” moment in particular). However, overall the film is engagin 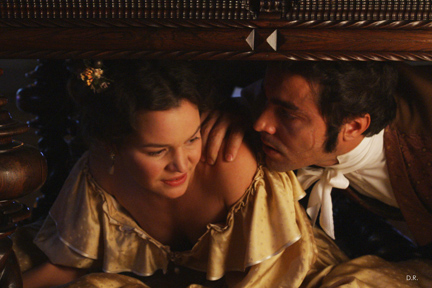 g and enthralling and will almost make you sad to see it end, even after four and a half hours.