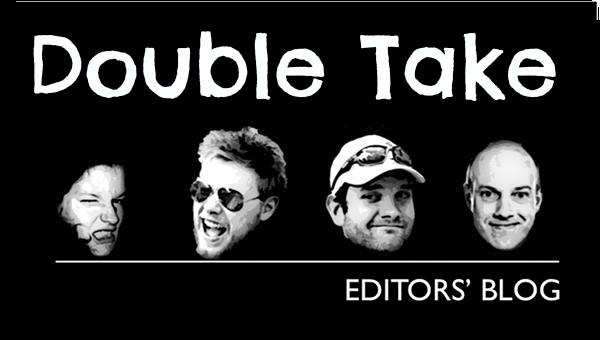 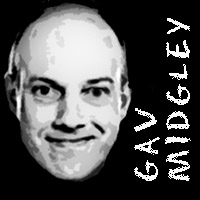 Now that Cineworld’s purchase of the Picturehouse chain has been referred to the Competition Commission by the Office of Fair Trading, we all have an opportunity to have our say on an issue with the potential to affect filmgoers up and down the country. Initial fears from Picturehouse customers (us among them) that their cinema-going experience was about to be compromised, or worse, removed altogether in a round of “cost-savings” and “streamlining”, have so far proved to be unfounded. It has been, as promised, business as usual. Assurances from Cineworld that Picturehouse Cinemas would be run as an entirely separate business unit under their corporate umbrella, and that their independence would be maintained, appear to be true, though admittedly it is still early days.

Now it seems the threat of diminished competition in five locations around the country makes this deal contrary to the interests of us consumers. As per the CC’s website: “City Screen, which trades under the Picturehouse brand, runs 21 art-house cinemas in the UK. The OFT identified that, in five local areas – Aberdeen, Brighton, Bury St. Edmunds, Cambridge and Southampton – the deal raises a realistic prospect of a substantial lessening of competition.”

So Cambridge itself is at risk of being ripped off by the double-headed Cineworld-Picturehouse money-grabbing monster, is it? Let’s look a little closer at that.

Firstly, don’t forget the Vue Cinema which is still ensconced in The Grafton; they have been showing films on their 8 screens for nearly 20 years, are situated much closer to the city centre than Cineworld, and are part of a chain happily competing with the other major UK multiplex chains. At least there still is competition in Cambridge, something that can’t be said of other places across the country where there is often only one multiplex (if that).

Secondly, and more importantly, Cineworld and Picturehouse differ greatly in the way they serve their customer bases. True, they sometimes show the same films, but the experience and atmosphere each offers are quite unalike. The Picturehouse caters for customers who have (er, how shall we put this?) higher expectations when it comes to consuming movies. They prefer a more comfortable, relaxed experience; they are typically older than their Cineworld brethren, and are more likely to watch a film with a glass of red wine rather than a bucket of popcorn. There’s nothing wrong with either experience; each to his own. What’s important is that we can choose which film we want to see in which cinema, and the merger – as both companies have been at pains to say – will not affect this because they are separate businesses, competing on their own terms.

Thirdly, and following on from that last point, the fact that Picturehouse now have the financial muscle of a profitable multiplex chain behind them means that arthouse customers are actually in a safer position than ever before. In theory, this extra security should allow them to continue programming films which are less than certain to turn a profit (a view shared by Picturehouse’s own management). Because for every film they show that is also playing at Cineworld, there are four or five others which most assuredly are not. Who would begrudge them showing a guaranteed earner if it means a wider choice of other films in the long run? Especially if this programming versatility also allows individual Picturehouses to run or support local events like our very own Cambridge Film Festival?

And finally, are we really at risk of higher ticket prices due to this deal? Both the Cineworld and Picturehouse offer membership schemes (again, quite different from each other) that genuinely help bring down ticket prices for regular attendees – something not offered by Vue. Surely these sorts of incentives are to be encouraged rather than penalised?

So, Competition Commission, the ball’s in your court. On the surface a tie-up between two popular cinema chains in an already consolidated marketplace might look as though it could stifle competition; but please look closer at this deal, because there are real benefits to the consumer that shouldn’t be overlooked.

6 thoughts on “Cineworld-Picturehouse vs. the Competition Commission”