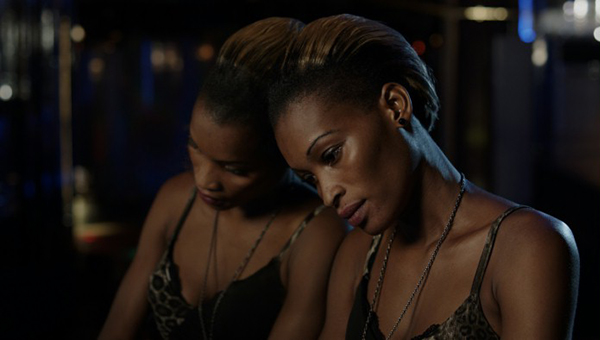 A complex, comprehensive and structurally innovative view of the legacy of colonialism in Ivory Coast.

Using the life and legacy of the French expatriate Raymond Borremans as a central anchor, THE MADNESS OF REASON brings together the individual stories, cultural heritage and national concerns fostered by unrest and colonialism in Ivory Coast. By considering Borremans’ impact from a variety of perspectives, the film is relatively freeform in structure, allowing it to be constantly surprising, and achieving an overall tone that is both playful and erudite. In addition to its multifaceted and significant subject matter, THE MADNESS OF REASON is a well-crafted product of innovative film-making, enriching its narrative with a host of visually-striking moments.

The film’s sensitive consideration of education and livelihood reverberates at various levels, challenging the First World’s ease in taking culture for granted.

Peter Krüger’s film resonates with Western literature’s enduring preoccupation with the efficacy of language to truly encapsulate the human experience, a theme emphasised in its considerations of the relative foibles of written information, artistic media and self-expression. Its sensitive consideration of education and livelihood reverberates at various levels, demonstrating not only the potential impact of classroom learning but also challenging the First World’s ease in taking culture for granted. While the collision of colonial and indigenous culture is warily viewed, THE MADNESS OF REASON also offers glimmers of hope in the warmth with which it displays the uniting role of film as an art form. These moments of optimism carry forth in the film’s use of music, which intertwines modern Western musical tropes with traditional Ivorian music. While the use of music is often incidental or subsidiary, cleverly-placed flashes of American club anthems also re-align the viewer’s mind to issues of nationalism and autonomy.

Alongside culture as a possible source of reconciliation in THE MADNESS OF REASON is nature, the continuing relevance of which is stressed throughout the film. This particular area of interest is perhaps the most fruitful for unusual and captivating visual sequences, allowing Krüger to experiment with the in-depth documentation of elements of the preservation and collection of species. These moments are skilfully handled, allowing the unappealing connotations of animal dissection to be set aside in favour of recognition of the value of preservation as an art and element of heritage. However, Krüger avoids this appeal to the senses becoming a muddle of ideas or tableaux by regularly grounding the film in the world of the encyclopaedia whose history it charts, punctuating its progress with chapter headings and bold, simple aesthetics. Far from being an arbitrary device, these moments are necessary hooks in an otherwise wide-ranging and visually ambitious work.

“Part-documentary, part-imagining and part-storytelling, the film’s fabric is layered, complex and absorbing…”

Although the structural looseness and philosophical considerations in THE MADNESS OF REASON cause it to be at times overtly explicit in its aims and slightly blurred in its trajectory, its ambition outweighs these concerns and allows it to be continually engaging. A certain frustration lingers in an English-speaking audience’s inability to completely connect with the film’s transition between French and indigenous tongues, but as Krüger manages to bring together a broad variety of other cultural flashpoints, this loss does not detract from the film’s overall impact. Part-documentary, part-imagining and part-storytelling, the fabric of THE MADNESS OF REASON is layered, complex and absorbing, and its execution is both reassuringly adept and refreshingly distinctive.