The debut directorial feature of Austrian actor Karl Markovics is now available on DVD. We’re in a generous mood, so to celebrate the start of the 2012 Cambridge Film Festival, TAKE ONE has two copies to give away. 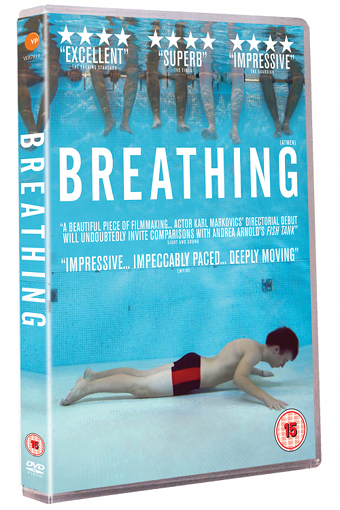 We described it as “sweeping and poetic, with subtle use of strange angles, muffled focus, and one very deftly timed action shot involving a train and a black leather glove.”

All you need to do is give us your best short review!

The best short reviews, as picked by the editorial team, will win a copy of the DVD. The competition closes just before midnight on September 17th.

The smallprint:
– DVDs can only be sent to UK addresses
– The competition will close September 17th at 23.59 BST
– No alternative is available
– This competition is in no way affiliated with Cambridge Film Festival or Cambridge Film Trust