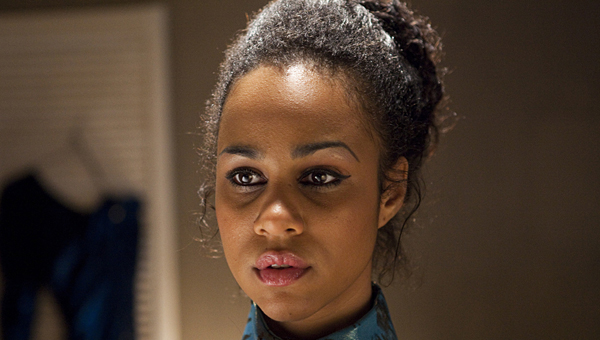 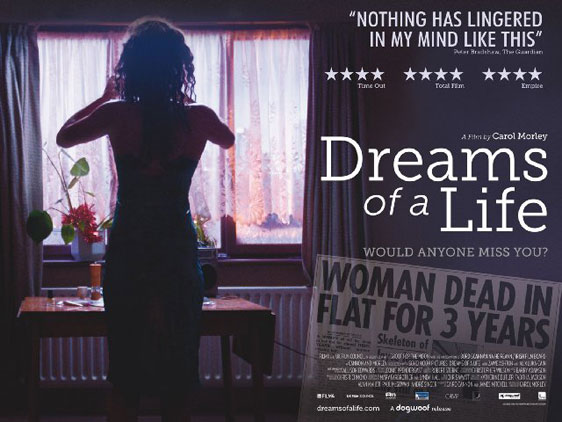 In a city so densely compact, how is it possible for a person to become lost? You would have thought that somebody would take notice of a person’s absence. A friend. A family-member. Surely even your next-door neighbour, with whom you have little connection, and who you possibly despise with every fibre of your being, would take a tiny bit of notice.

This lack of interest is what makes the story of Joyce Vincent all the more heartbreaking. She died in 2003, after wrapping her Christmas presents.  Her body was not discovered until three years later, when she was found in an armchair, the television still on. There was no sign of forced entry, with no reason to suspect foul play. Her hospital records indicated a number of admissions, so the possibility of a medical complication cannot be ruled out. There is even a suspicion of carbon monoxide poisoning from a malfunctioning boiler, but her body had decomposed so much that it was impossible to determine the cause of death.

Her death shall always remain a mystery but what is truly disturbing is how no one went looking for her. You would have thought, especially during the Christmas period, that someone would have tried to contact her.

It is a perfectly realised depiction, reflecting how little we know about ourselves and other people.

Carol Morley’s obsessive research has found friends, ex-colleagues, a local MP and lovers, all of whom provide candid interviews which are juxtaposed with dramatic reconstructions of Vincent’s life.  Via bold stylistic flourishes, Morley is able to illuminate a contradictory analysis of a beautiful, vibrant woman, making one of the most engaging documentaries in recent memory.

Through Morley’s portrait of Vincent, she raises themes of race, community, city life and loneliness. It is a perfectly realised depiction, reflecting how little we know about ourselves and other people.  The lack of family interviews does leave the film feeling incomplete, but Morley’s audacious handling of the proceedings more than makes up for this. The occasionally disjointed narrative highlights the emotional and physical isolation of a modern world focused on consumer driven ambition, rather than friends and family.

In a society that is supposedly well connected via social networking, email, telephone and even the post, it’s surprising how easily someone can slip through the cracks. It’s hopeful to think that such a depressing story would urge people to rekindle lost relationships and value the ones they have. Human, physical contact is what matters, and not a comment on a Facebook page.

Dreams of a Life is currently screening at several locations throughout the UK including Cambridge Arts Picturehouse.