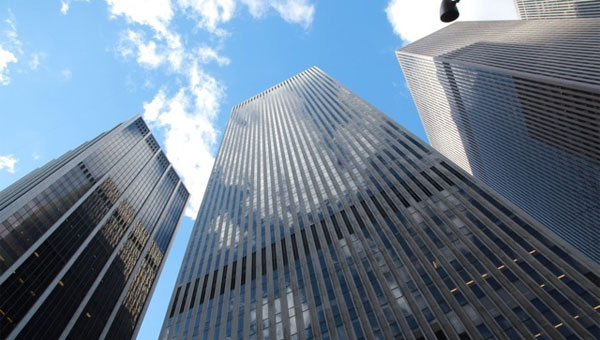 For an ideas-ejaculation THE LOTTERY OF BIRTH comes magnificently sheathed. Not content to have hard-hitting intellectuals like Howard Zim, Steven Pinker and Daniel Dennett pound out their views on the inequality of life, this documentary looks and sounds the business. Making what is basically a lecture with guest-star speakers this accessible on a dry subject is quite the achievement. Few documentaries come close to making the simple straight-to-camera conveyance of ideas so compelling. Errol Morris’ THE FOG OF WAR is one rare example.

In tune with most polemical documentaries if you don’t already basically agree with the argument in THE LOTTERY OF BIRTH then it’s unlikely to sway you. The premise is that since we each have absolutely no control over the start of our existence – no one can choose to be born – why should we let the environments we are born into exert so much of what happens to us. The nuggets of wisdom the speakers then jointly dispense is nothing less than mesmerising. If anything might make you consider stumping up the fees for the New College of the Humanities then this is it.

If anything might make you consider stumping up the fees for the New College of the Humanities then this is it.

To give all these ideas visual momentum co-director and director of photography Joshua van Praag pushes out onto the streets of Manhattan to capture the urban jungle in motion. We have crowds gaggling down boulevards, commuters soaring up escalators, cityscapes glittering at dusk and so on. Throw in the pulsating soundtrack by Pete Raeburn with the clipped tones of the narrator Nicholas Woodeson and the temptation is to disengage your frontal lobes, tap your toes and murmur consent. Imagine KOYAANISQATSI with added left-wing intellectuals telling you what to think.

Yet despite rolling out a strong argument with some big guns sounding off about it, the film makes one key unsupported leap. As the THE LOTTERY OF BIRTH rightly points out the world isn’t equal for everyone and we shouldn’t accept this situation at face value. Yet a fairer society is only one alternative. Another might be even greater inequality or greater concentration of power in the hands of minorities. Addressing this point is vital to making the argument to those who simply don’t believe in fairness.

…sections called ‘Birth’ or ‘Education’ brings to mind another attempt to make sense of the world: Monty Python’s THE MEANING OF LIFE.

For all its high-handedness the authoritative-sounding narration and sections called ‘Birth’ or ‘Education’ brings to mind another attempt to make sense of the world: Monty Python’s THE MEANING OF LIFE. Humour is mostly anathema to the reasoning here, where cynicism is actively disowned. However anybody who watches THE LOTTERY OF BIRTH and fails to be swayed by the utter randomness of human existence and our casual acceptance of it should listen to the final line to the Galaxy Song.

One thought on “The Lottery of Birth”