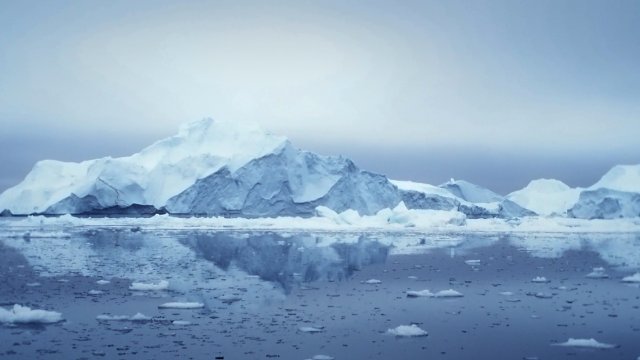 Following fictionised lives of the inhabitants of Greenland, THE RAVEN AND THE SEAGULL tenderly recreates and overimagines the myths and misconceptions which exist between the people and landscapes of Greenland and Denmark. Examining a colonial history embedded not only in the heartbreakingly beautiful Greenlandic terrain but also in the infinite landscapes of a country’s mind, this docu-legend by Danish filmmaker and artist Lasse Lau prompts the turning of a new lens on a national past and future promise. Lau achieves the fine balance between personal and political, avoiding sentimentalism by his own self-awareness as former coloniser. Using performers who appear authentic then periodically break the fourth wall to reveal their meta-awareness of their own performativity, Lau recreates and rescripts a fraught, sometimes even co-dependent, history without erasing the resentments which still lie beneath the frosty surface of Greenland’s ecstatic icescapes and aspirational rap star youths.

The result of a long-term research project, THE RAVEN AND THE SEAGULL plants a postcolonial perspective in relatable context, performed and lived by others, with a simultaneous seriousness and sense of humour. Engaging as he does in complex identity struggles, Lau acknowledges the difficulty in giving form to the Greenlandic experience as an outsider himself. He stages, reconstructs, but also watches and listens attentively. We in turn see sweeping iceberg panoramas, kickboxing teenagers, kayaking politicians and a modern woman feigning fretfulness for her husband’s return. All of it is beautiful. None of it is certain. All and none of it is real.