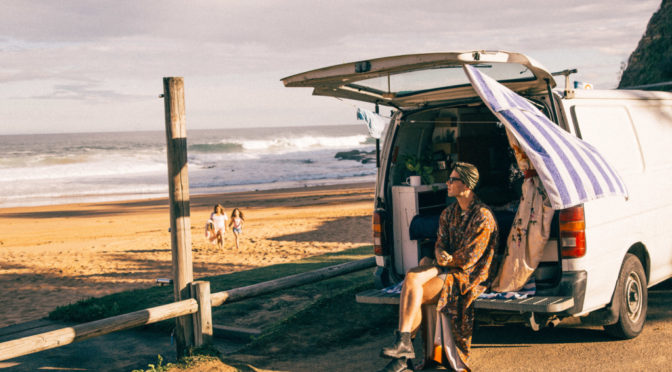 Edinburgh Short Film Festival’s programme COPING MECHANISMS selects a diverse list of deeply personal films. Each of those selected is fundamentally interested in the human experience, with each selection exploring how people cope with different obstacles in their lives.

IN THE FALL, winner of the Hilton Earl Memorial Award at Glasgow Short Film Festival 2019, is an obvious standout. Based on a story by the proclaimed Canadian author Alistair MacLeod, this short film is full of beautiful shots set against a dramatic landscape which effectively conveys the family’s connection with and dependence upon the land. From this, it is immediately clear that there is a strong focus on nature in this film. As the wind blows and snow falls on the already frozen ground, the family argue over whether to keep their ageing horse or sell him to be killed. The film depicts the loss of childhood innocence, and while the narrative is harrowing, it is the film’s visuals which ensure IN THE FALL has a lasting impact on the viewer.

Another aesthetically pleasing film and another award winner is the Scottish film BUNNY, which took home the Celtic Media Festival Torc prize earlier in the year. Set in a caravan park in the Scottish countryside, BUNNY deals with themes of isolation. The short follows the life of Buckley, who wears a pair of furry rabbit ears on his head. He lives on the caravan site with his father and has no friends his own age. One day, a group of young people visit the holiday park, and Buckley is instantly marked as the outsider and they tease him for his obvious differences. This short film is a sensitive exploration of grief and mental health. Its main strength lies in its ability to straddle the worlds of reality and fantasy, blurring the distinction between the two.

Continuing on with the theme of outsiders, another two films which are of note are CHIN UP, the true story of a girl with Treacher Collins Syndrome who wants to become an animator and refuses to let her difference stand in the way, and JOY BOY, which explores the relationship between religion and those who are not stereotypically heteronormative. These films are colourful and accessible and promote acceptance of self. Both engage our inner emotions and provoke questions related to our predisposition to judge people.

The programme isn’t all harrowing: humour can be found in THE NARRATOR, which explores an innovative therapeutic technique for depression. In this short, the protagonist has a personal ‘narrator’ who, quite literally, narrates his day to day life. When everyone in the office joins in with the trend, we are again left to ponder some important questions relating to the personal experience and mental health.

COPING MECHANISMS is a strong selection of shorts. ESFF has collated an engaging programme which raises a number of important questions and rebuts pre-existing stereotypes around underrepresented issues such as disability and mental health.