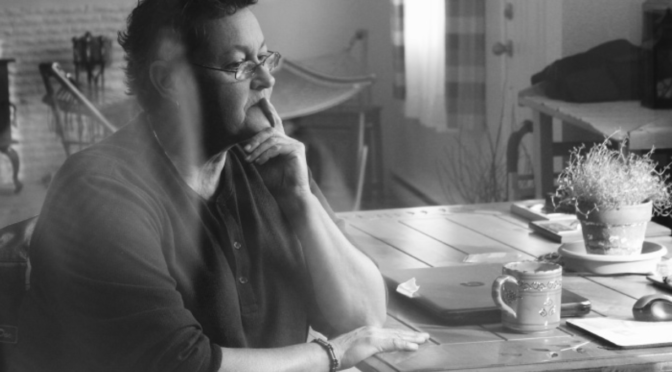 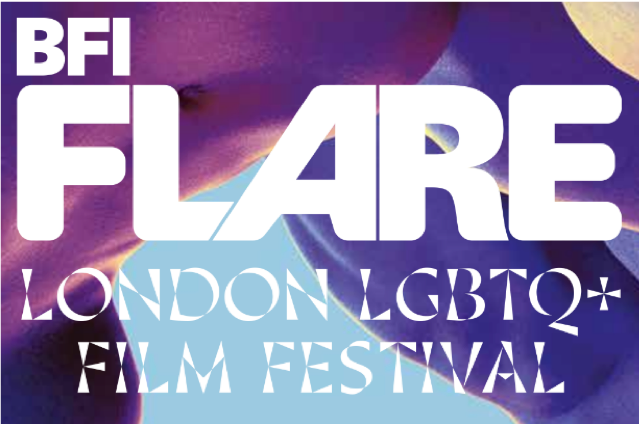 Kicking off this week is our coverage of the British Film Institute’s Flare Film festival, which celebrates the lives and stories of LGBTQ+ people across the world – with our first screening being a deeply compelling documentary that covers the purging and criminalisation of queer people in the Canadian armed forces during the Cold War. Told through the stories of numerous ex and currently serving military personnel, they give exceptionally brave yet tragic accounts of how the events of interrogation unfolded, and subsequently changed their lives forever.

During the 50s and 60s, the army became increasingly paranoid of enemy infiltrators after the revelation that there were undercover KBG agents within the military, leading to a mass interrogation into all soldier’s personal lives. It was deemed that if you were LGBTQ+, then there was a higher likelihood that you would be of the persuasion to give up secrets, and subjected to the possibility of losing your job. These assessments included the use of the ‘fruit machine’. When one was subjected to naked photos of the person of the same sex the dilation of their pupils was considered to be an indication of their sexual alignment. This was a direct attack by the Canadian government on queer soldiers at the time, which extended beyond interrogation, into forced psychiatric imprisonment, subjection to ‘conversion therapy’ methods including electric shocks, and accelerating the rise of hate crime.

“It was deemed that if you were LGBTQ+, then there was a higher likelihood that you would be of the persuasion to give up secrets…”

Shot in the homes of those who had served, each individual’s account is seamlessly interlinked, joyous moments of making friends and relationships while getting to protect the country, to then being plunged into this hateful ordeal. “We were interrogated like prisoners of war” is one account of the treatment of soldiers by their superiors. Taken to outhouses and interrogated for hours, they fearfully anticipate the condemning statement where they were deemed homosexual and how they responded to this ‘charge’, knowing their survival in the regiment meant gritted lying and protecting their friends. ‘It was a war against us’ another concluded, as they felt the tables turn, and their dismissal being summarised as their sexuality being a ‘character weakness’ and a ‘security risk’ to their country. As if navigating your youth was not hard enough, to be branded in such a way clearly stayed with many of them – unable to forget, or to forgive themselves.

The film is a serrated knife of injustice and homophobia plunged deep into the golden heart of Canadian liberalism, twisting in deeper and left to rot; a numbing wound of normalised political violence. There were flickering moments of joy in their eyes, collectively reminiscing of the times that had brought happiness – where a sense of community was founded – and played such a monumental role in attempting to navigate your place in the world. There was such a wonderful sense of solidarity between people in their hope of defending their country, the passion they still have for their nation. What became hard to digest was the apparent openness in society at the time: to have lesbian clubs and popular spots in town where you could be free to hang out regardless of orientation. To have found this in a pre-liberal time and then having it stripped away is nothing short of devastating.

To be told by an institution – where you had found a place of purpose – that your sexuality was a problem, to be gay was traitorous and essentially became an invalidation of one’s identity is incomprehensibly horrific. The anger in their tears perforates your vision as you watch them recall the shame and regret buried deep into their souls, sincere frustration and despair in having their lives, goals and dreams snatched away not on merit but because of who they were. The normalising of this is exceptionally jarring but not unfamiliar. Hope rises from the fact many of the individuals partook in lobbying parliament for gay rights, equal marriage and for members of the armed forces to serve and be open about their sexuality.

THE FRUIT MACHINE is gut-wrenchingly sad at times, bittersweet memories uplifting some of the more harrowing tales of abuse. These are stories that need to be told, listened to and those responsible held accountable for. For it is our collective social responsibility to understand the crimes of history to ensure they have no place in our futures, which this film depicts with candour and intent.