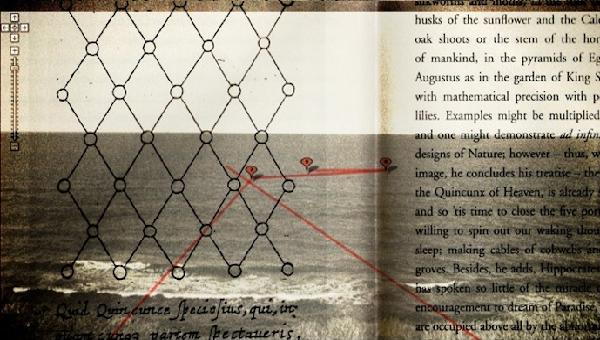 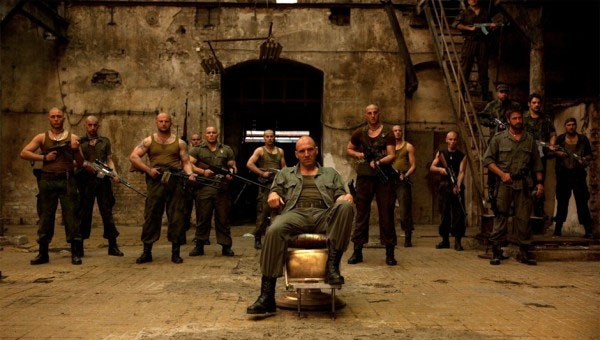 “The sound of AK-47s and lines such as ‘Hear’st thou Mars?’ do not mix well.” Mihai Kolcsar reviews Ralph Fiennes’ modernisation of CORIOLANUS. 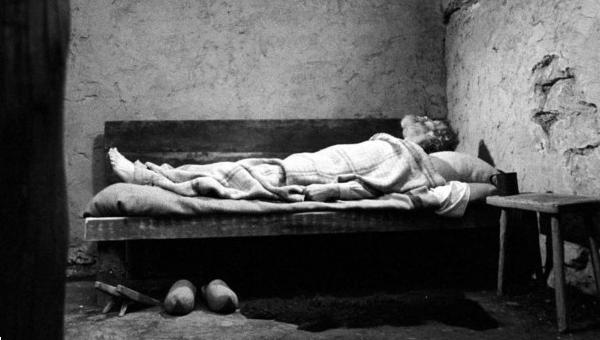 In 1889 Friedrich Nietzsche left his house in Turin and witnessed a man violently whipping his horse, which would not move. This image caused a mental breakdown in the philosopher, who threw himself at the neck of the creature to protect it, and afterwards fell ill until his death in 1900. What happened to the horse remains unknown, the narrator informs us at the beginning of what is allegedly Hungarian director Béla Tarr’s last film. 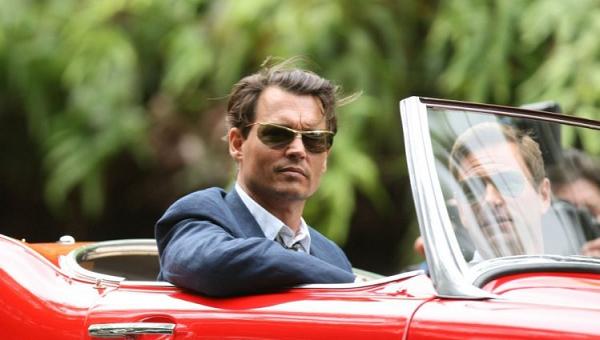 A controversial writer, a cult director and a famous actor trying to avoid the Hollywood image is the formula which gave birth in 1998 to one of the most memorable films of the decade, FEAR AND LOATHING IN LAS VEGAS, a film that despite its short-comings is still blowing the minds of new generations of teenagers world over. 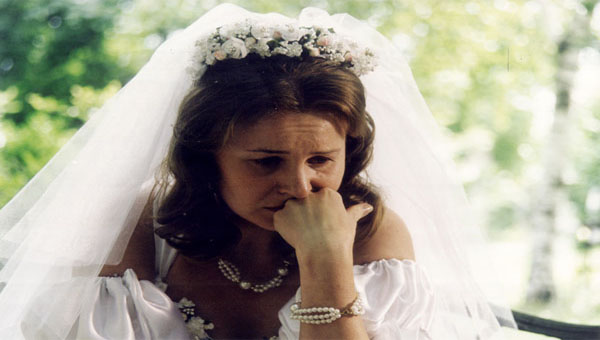 “A Romanian comedy?” I heard someone asking in disbelief after the film was over. And truly, the main memories evoked by the words “Romanian New Wave” are usually tedious long shots of aborted babies and people walking. It is no wonder then that it is hard to believe that one of the founding films of the new wave, Cristian Mungiu’s 2001 hit OCCIDENT, is a hearty comedy. 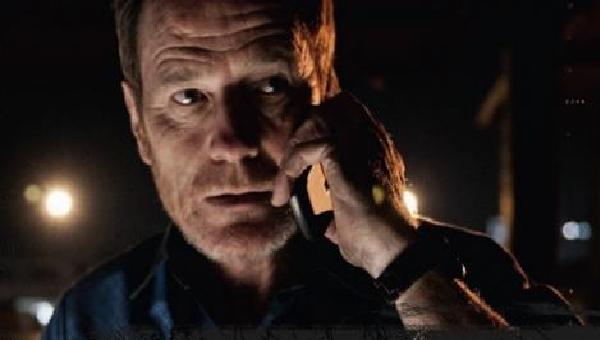 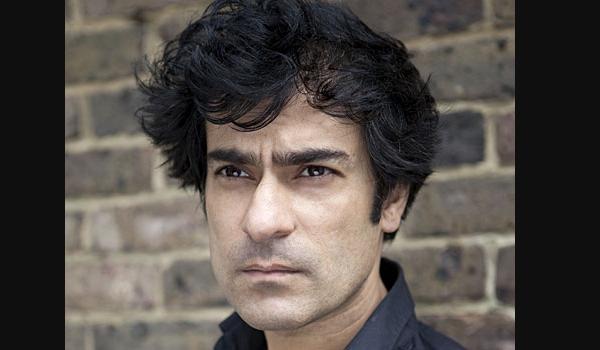 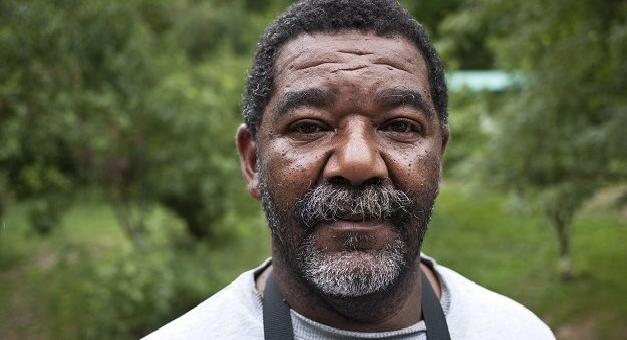