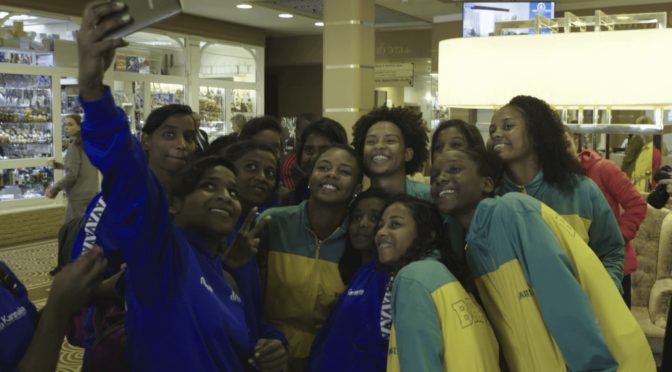 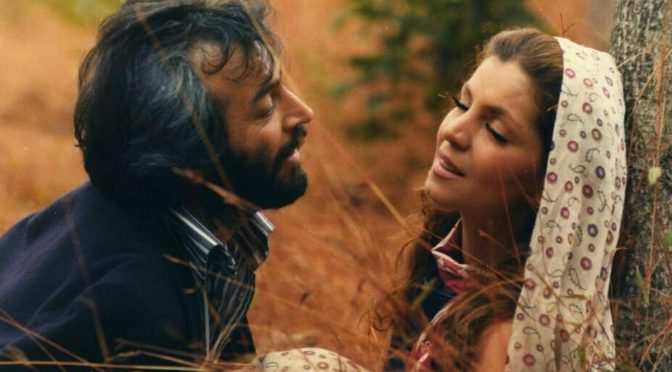 Khoshbakht allows us many rare glimpses into a domestic cinema which vanished with the revolution. 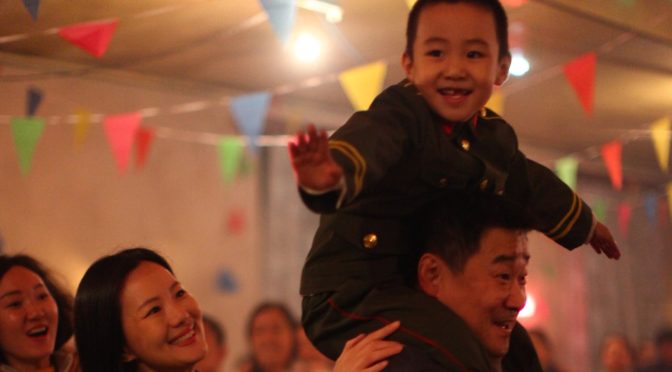 All human life is in SO LONG, MY SON – as well as a fascinating insight into Chinese life in a time of social upheaval.

The theme of Catalan director Rudy Gnutti’s latest work is no less than the future of mankind (spoiler alert: some hope – but not that much). 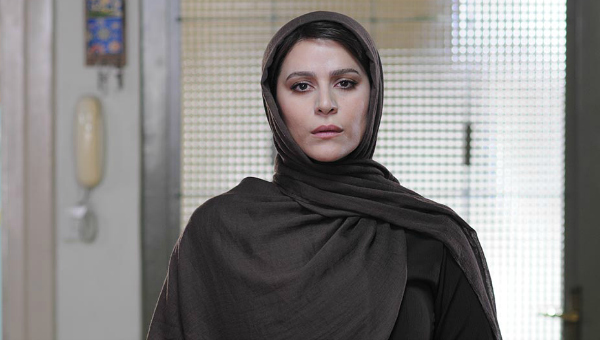 Behnam Behazadi’s subtly powerful Iranian drama ponders the nature of freedom in a closed society that is being choked in more ways than one. 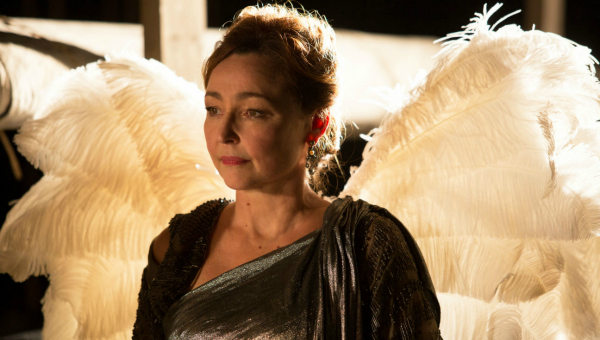 Will anyone tell Marguerite that she can’t sing? On the face of it that is the whole movie. But there is much more to it than this, writes Mike Levy. 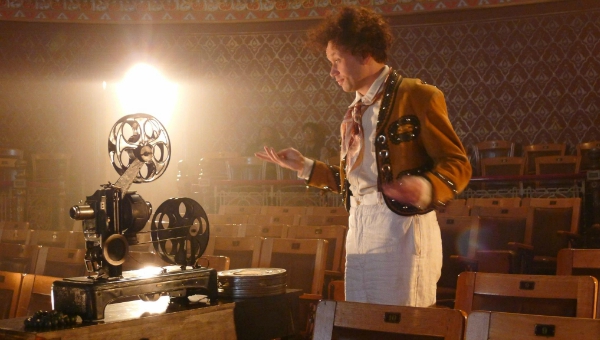 “No one does an intro and Q and A quite like Peter Greenaway,” says Mike Levy, reporting back from the CFF screening of EISENSTEIN IN GUANAJUATO. 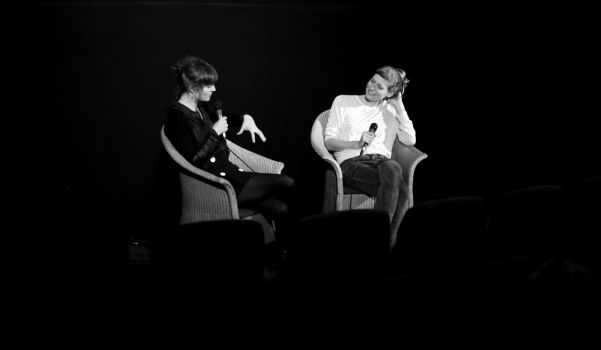 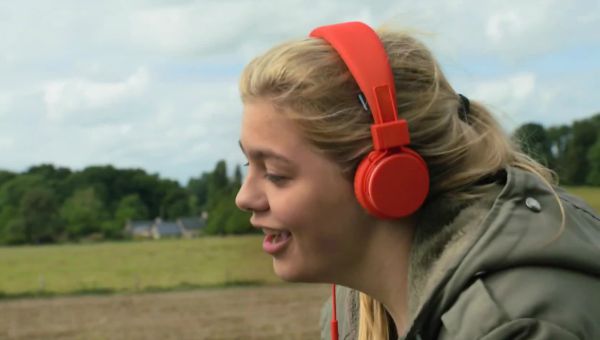 This French box office hit is both funny and emotional, but does it do its deaf characters a disservice?