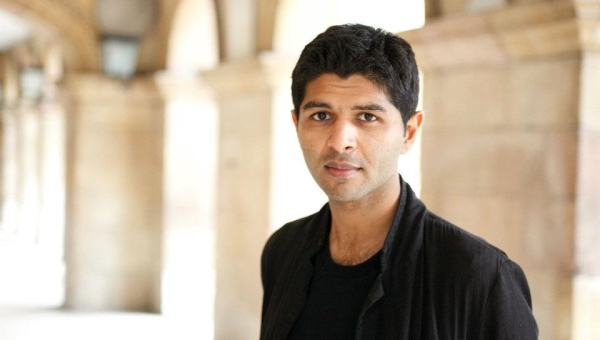 Resistance Interview | Amit Gupta & Owen Sheers | Bums on Seats, Cambridge 105FM | Toby Miller
RESISTANCE was released this Friday. The film is based on a novel set in an alternative timeline during World War II, where a group of men in a Welsh village mysteriously vanish. It was also screened at the 2011 Cambridge Film Festival, and our friend Toby Miller over at Cambridge 105 interviewed the film’s director, Amit Gupta, and the writer of both film and novel, Owen Sheers, for Bums on Seats. An abridged version aired this morning on the show, but we’re lucky to have the unabridged version here on Take One.
—–
You can also find Bums on Seats on Twitter…
Follow @Bums_on_Seats