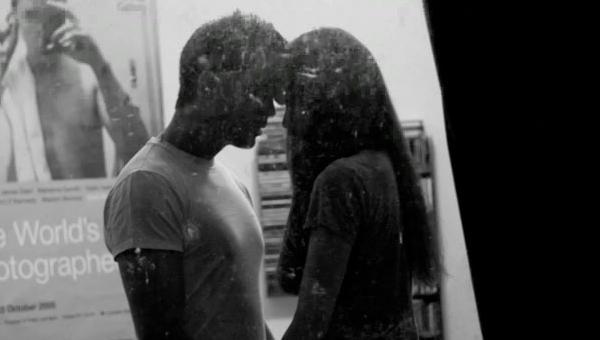 On how many mediums can one produce a film? Of course there are professional cameras and all kinds of expensive equipment, but does it really take so much effort to produce a film?

The DISPOSABLE FILM FESTIVAL proves this wrong. Nowadays, in the age of digital cameras, mobiles and web cams, everyone can make films. The festival shows a long line of short films and clips that have been made by different people, mostly amateurs. Nevertheless, they don’t lack any professionalism. Surprisingly, most of the films presented are filmed in stop motion, which is a very challenging but inventive way of expression. In very different and fascinating pieces, 3D birds create themselves from fashion magazines, graffiti floods over the walls, and stories are told, mostly without much commentary. One man even makes a weather balloon climb up to 90000 feet with a digital camera attached to it.

Of course a few videos are questionable but most of them are fascinating and amusing, especially the winning video of the festival, THRUSH by Gabriel Bisset-Smith which is stunning in its effort and story. With a huge amount of photos and a good voice over, the story of a relationship from beginning to end is told through the lens of a digital camera.

Naturally, these short clips that range from about thirty seconds to five minutes can’t compare to feature length films on aspects of story, but they certainly do not lack effort or creativity. The DISPOSABLE FILM FESTIVAL is definitely a must-see for all art and short film lovers.