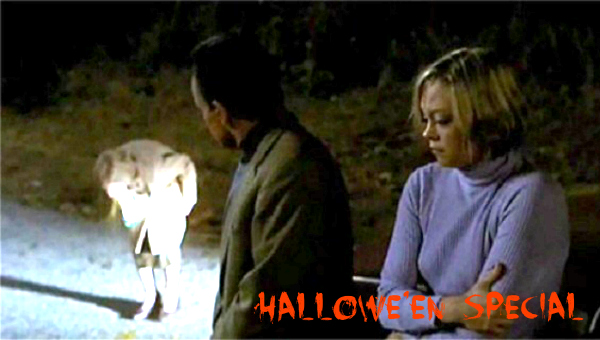 I remember winters when I was 6 or 7 and my father would drive us home from my grandparents’ village through some thick Transylvanian forests. There were no lights on the road, and the sky was covered with clouds. Other cars were rare, so the only light was from the headlights of our old, Ceauşescu-approved Dacia. The forest was mostly a few hundred meters away, but from time to time it would creep up to the edge of the road, engulfing us. Those were the times when fear crept in.

For some reason, the light would not go beyond the first line of trees, and behind them a thick sheet of darkness stared at us with obstinance. This was when I would stare intently at my feet, or even close my eyes, because I knew that if I caught a glimpse of anything lurking in that darkness it would haunt me for weeks. Anything could be out there: wolves, bears, and in my mind much worse.

After I grew up a bit, the fear was replaced by fascination for the vast labyrinth, and I would stare into it. That is, until I saw DEAD END as a teenager. Released in 2003, this low-budget affair has a basic story, yet manages to evoke the menace of an endless sea of trees and darkness.

The film concerns a family of five who are driving to a Christmas dinner. The father, feeling bored, decides to take a quiet back-road through a forest. Things are quiet, disturbed only by the small arguments which usually arise when five people are crammed into a car. But when a wounded woman holding a bundle shows up on the road, things take a different turn, and soon enough people start disappearing in the back of a black hearse.

… simple, striking imagery, such as an abandoned baby-carriage in the middle of the road …

What is effective and admirable here is the fact that the film elegantly eludes the many clichés towards which it often veers. Rather than using jump-scares or adrenalin inducing chase sequences, creators Jean-Baptiste Andrea and Fabrice Canepa have created an effective slow-burner using simple, striking imagery, such as an abandoned baby-carriage in the middle of the road; not so much to frighten as to deeply disturb the viewer. Added to this is the subtle yet effective use of sound, though the occasional songs on the soundtrack do come over a bit hammy in their insistence on creating an ominous atmosphere of danger.

At just 85 minutes, the story doesn’t completely manage to avoid a made-for-DVD feeling, but what it lacks in budget and innovative camera-work it makes up for with its characters, who have well built backgrounds lifting them above the status of simple murder-fodder. The ending might be a bit of a cop-out but it does tie everything neatly together, making this a simple and disturbing film which will bring back a sense of dread next time you find yourself driving through a forest.