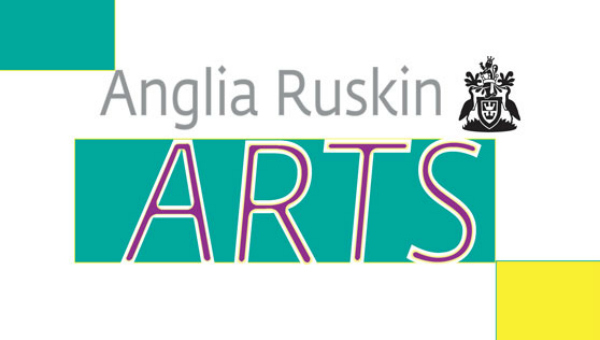 Cambridge Film Festival is host to an array of cinema, and this morning, in a screening packed full of Anglia Ruskin University students, the festival gave us the opportunity to view previous ARU students’ short film works.

The short PSYCHOSIS OF A SANE MAN headlined the programme. The exquisite crafting of this piece is apparent throughout, with beautiful sound and magnificent lighting. The eerie feel is hard to shake as the short psychological thriller turns incredibly dark, incredibly quickly. It’s not easy to convey such a thrilling concept in a short timeframe: however, PSYCHOSIS OF A SANE MAN does this perfectly, and as a short, it is near impossible to fault.

We were also privileged to view the best animated projects that ARU students had to offer. ACID is jazzy viewing of street life, hand drawn in vibrant colours; whilst the extremely humorous and incredible time-lapsed, hand-drawn THE ART JOURNEY showcased the creativity that University students can express through the magic of short animated film.

Being an enthusiast of documentary films I was delighted to see VARUM & ME included within today’s screening. Following an eccentric young boy, this heart-warming documentary is beautifully crafted and its subtle chaotic editing matches the subject perfectly. VARUM & ME is also one of very few shorts that offered a dialogue, as many relied on diegetic sound to carry the short films. Other documentary style productions lay with SYNAESTHISIA AND ME, a disjointed and bland insight to a world of a girl with a mind-altering condition, as well as AGHA JOON, a highly personal story which in places was too personal for comfort and hard to relate to.

The collection of shorts were in the most part experimental, which definitely added a new dimension to these films and was clearly a benefit to the young producers’ work. Some productions, such as DOORWAY, felt unconvincing and dry. With only a few exceptions, this programme was a triumph and a brilliant chance to showcase innovative young minds behind the cameras.