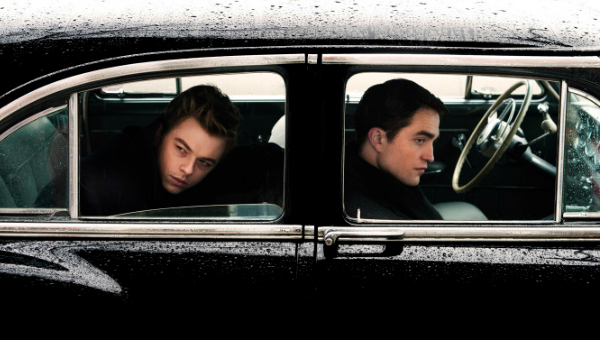 Biographies are always difficult to appraoch, it is essential that a delicate balance needs to be struck when portraying historical figures.

Portrayals of some of the most well-known characters in cinema history is even harder. Often, biopic films are a juggling act of research, set design and costume and carefully cast actors. For director Anton Corbijn this tricky act comes easily. With films such as CONTROL and A MOST WANTED MAN, his ability to portray Hollywood sweetheart James Dean in his rise to fame was near flawless. LIFE, sees photographer Dennis Stock (Robert Pattinson), following up-and-coming actor James Dean (Dane Dehaan), after his debut in ‘East of Eden’. Desperate to make his first big break in the industry whilst battling some personal demons, Stock hopes to capture a series of photos of the elusive and rather difficult Dean.

On face value, it would be right to assume that this is all about Dean and his stardom, it’s also about Dennis Stock and the role reversal that unfolds. Whilst Dean rises in the celebrity ranks, he retreats further in himself whilst Stock captures his most iconic moments. Stock also comes out from within, discovering himself through snapping Dean as a person and not just a subject. It’s utterly tasteful and full of intricate details that is aided by simple yet magnificent production design. If there are any suspicions about Dehaan’s role as Dean, they can be dismissed. His performance was incredibly notable and emotionally charged. He’s also complimented by Pattinson in this duet, who delivers a great performance – if not a little flat at some points. This can forgiven by sparkling appearances from Ben Kingsley as the tyrant, Mr Warner and Joel Edgerton as John Morris.

LIFE is a fantastic demonstration of thoughtful scripting by Luke Davies, who has taken very fresh and raw approach to portraying two juxtapositional characters. This isn’t simply a story of a star rising to fame being followed by a wannabe paparazzo. Nor is it just a cliched journey of discovery, acceptance or redemption. Whilst those themes are prominent at different stages in the film, they’re also quiet, poetic and dignified. Corbijn doesn’t scream at his audience about these themes, instead they’re carefully nodded at: LIFE resonates long after you leave the screen.