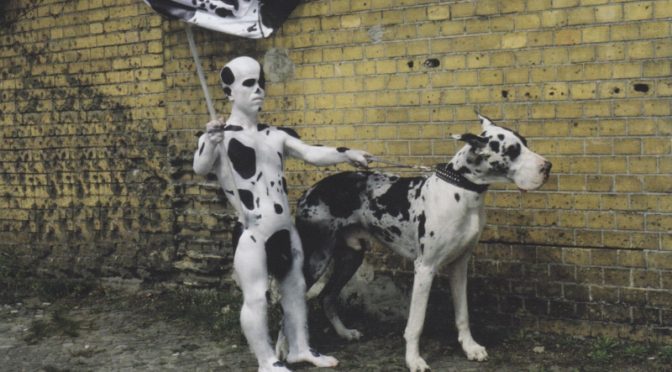 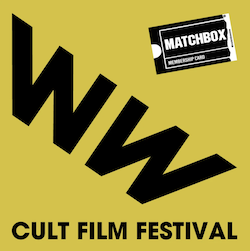 Directed by the anti-conformist and transgressive Ulrike Ottinger in the West Germany of 1981, FREAK ORLANDO – screening at Weird Weekend by Matchbox Cineclub – is a cult of freak cinema.

FREAK ORLANDO is hard to find and rarely gets screened. The film can be considered the cinematic equivalent of modern art exhibits that are so far past conventions and boundaries, they put a choice in front of us: immediately tear our gazes away or dedicate them, looking for the meaning, the essence of the work of art.

Something that characterises and differentiates these types of work between themselves is how successful they are or if they even try to convey their message, and those that bask in the belief that art does not need to be explained or accessible. FREAK ORLANDO is on the line that divides these two approaches and watching it can be a stimulating mental exercise, where the viewing can be more intimate and personal, with a higher level of interactivity.

As a consequence, narrating the movie’s plot is a complex task and, in a sense, useless, when everyone can read the scenes in a different way and find almost polarised messages. The human and, at the same time, mythological creature that in the movie uses a hammer to “insert myths” into shoes and finds herself surrounded by questioning people, can be a reference to the connection between myths and existential questions. They are, in fact, answers that men created and passed on to explain the phenomena they found themselves surrounded by. The myths, however, cannot withstand the passage of time and the questions made by men, which become more insistent and full of doubts of modernity. The modern answers have a completely different nature from the old ones. Hence, the use of plastic clothes on the insistently questioning men and women, and the creature’s refusal to give any answer.

But this is one interpretation, this is my scene. And this is true for the entire movie: one person’s FREAK ORLANDO is probably going to be different from the one of everybody else.

The film will not be for everyone and it does not want to be. It recalls the underground atmospheres of today’s Berlin; groups of artists that reflect on the world and on the whole of existence but don’t want to reach everyone with their creative performances. The self-referentiality, particularly in certain scenes, is, therefore, a distinctive trait of FREAK ORLANDO; a movie to which the most common evaluation parameters can hardly be applied.

Mythological and extravagant, it’s a grotesque carnival that includes, while transfiguring them, multiple aspects of humanity, without a definite timeline or cultural framework, nor demarcations between genders. If what the viewer is seeking is the mental exercise and the fascination that can come with the weirdness and the messages hidden under the grotesque, plus the gratification of a well-executed interpretation, then FREAK ORLANDO achieves that.