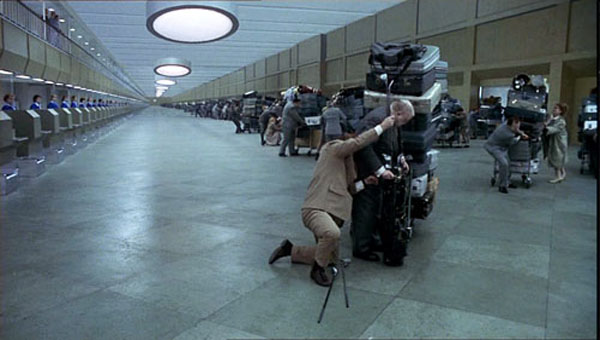 Rosy Hunt reviews Roy Andersson’s SONGS FROM THE SECOND FLOOR: an absurdist, artistic treatment of Purgatory which deserves the Jury Prize it won at Cannes. 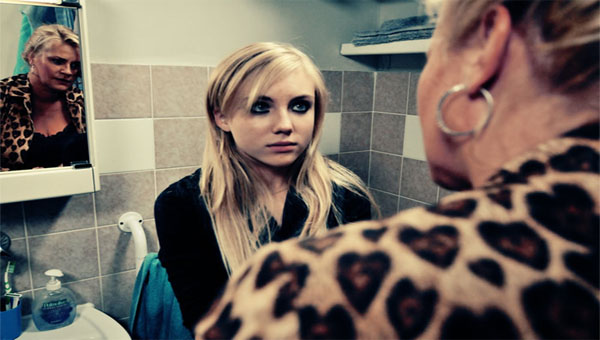 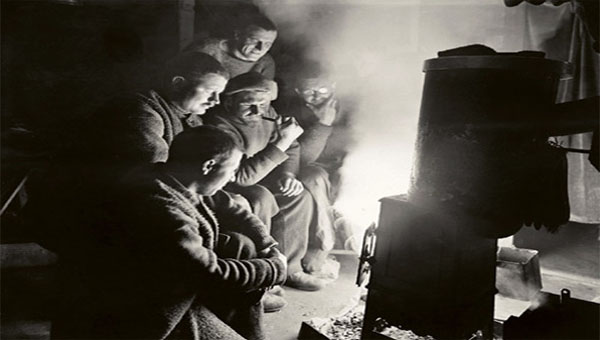 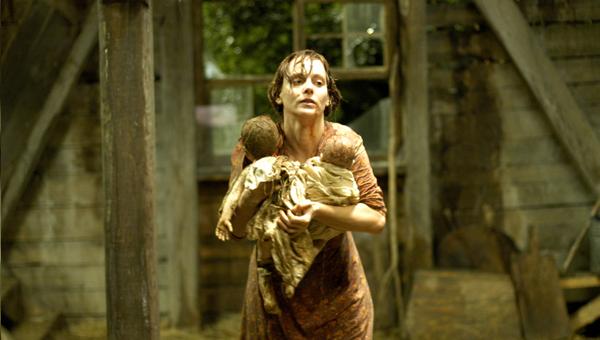