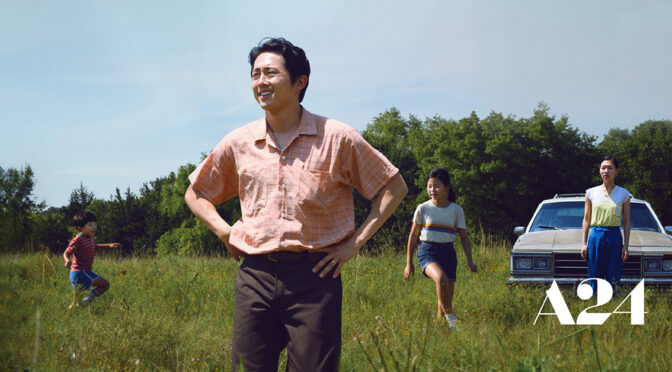 MINARI is an emotionally graceful portrait of a family whose members are trying to find their way in the world and amongst each other. Lee Isaac Chung lays out the path for their story with skill and a beautifully light touch. 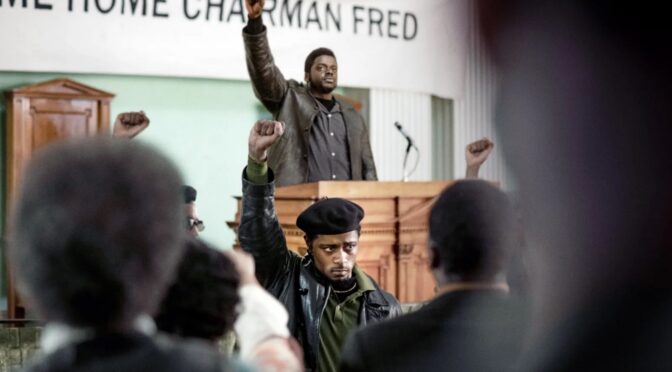 JUDAS AND THE BLACK MESSIAH doesn’t quite ascend to divine status, but it uses its lead actors’ bright performances to shine a new light on the infernal actions of intolerant institutions. 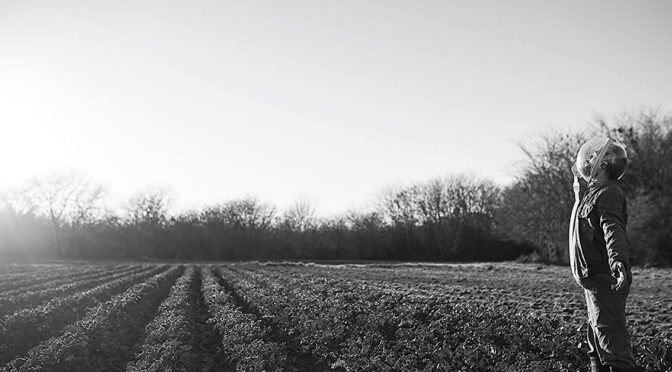 A beautifully shot film, THE DOG WHO WOULDN’T BE QUIET is a cinematic ballad to how humans are tested (often unfairly), how we adapt to even absurd circumstances and how we develop connections – or, indeed, do not – with those around us. 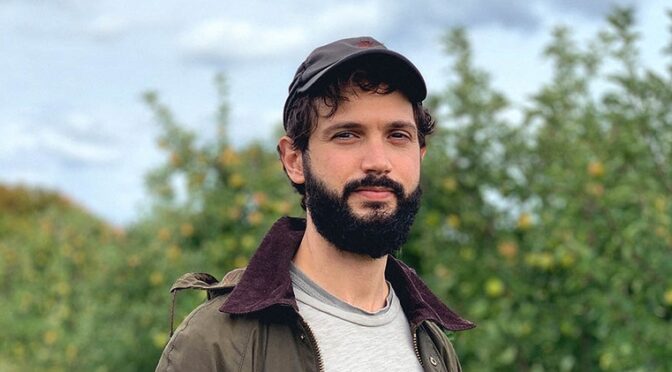 LUZZU premiered at the 2021 Sundance Film Festival, winning the Special Jury Award in acting for the film’s lead, Jesmark Scicluna. Jim Ross spoke with director Alex Camilleri about the making of the film. You can read Jim’s review of the film here. Jim Ross: So, first of all, thank you for the film. I … END_OF_DOCUMENT_TOKEN_TO_BE_REPLACED 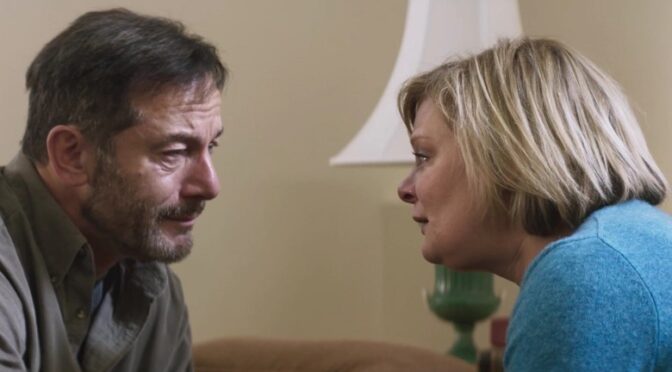 Fran Kranz’s intense chamber piece is a devastating and formally accomplished story on the nature of forgiveness, guilt and vindictiveness. Jim Ross reviews at Sundance 2021. 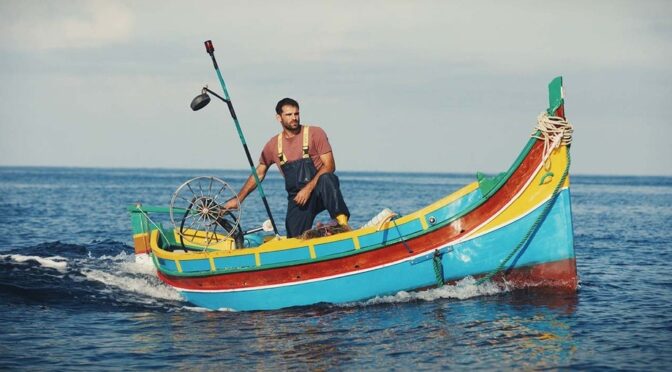 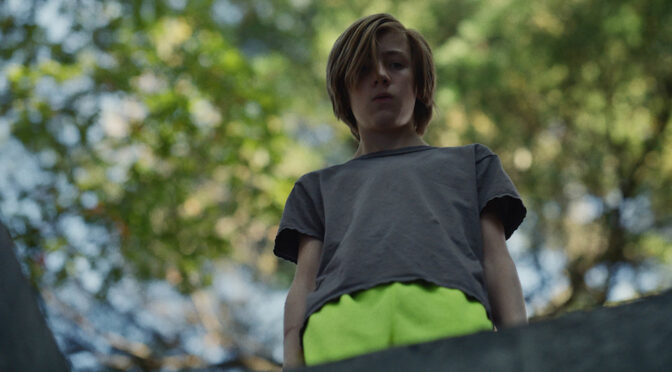 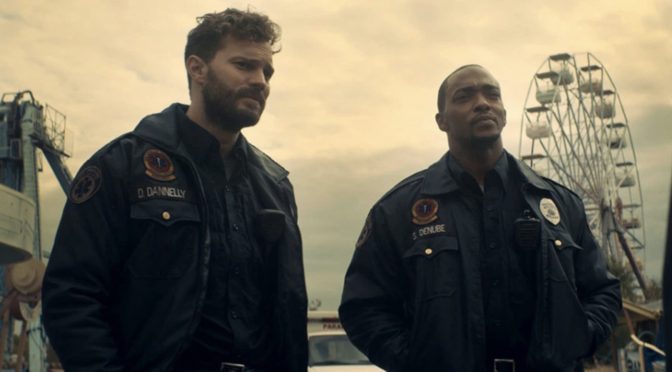 SYNCHRONIC joins the dense history of time travel films with an intriguing mechanic and clear character motivations to attach to it. However, Benson and Moorhead’s film zips by at a pace that means our attachment to those characters never develops the film into the emotionally engaging feature it could have been. 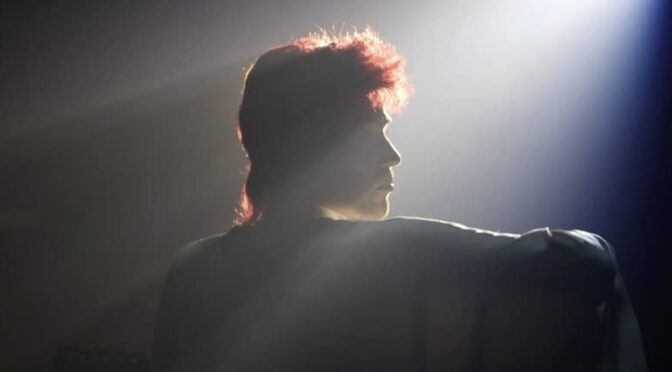 STARDUST isn’t terrible, but it doesn’t seem to strive for much more than that. The Bowie biopic lacks the cryptic charisma of its subject; something that might distract from a disjointed and inconsequential narrative. 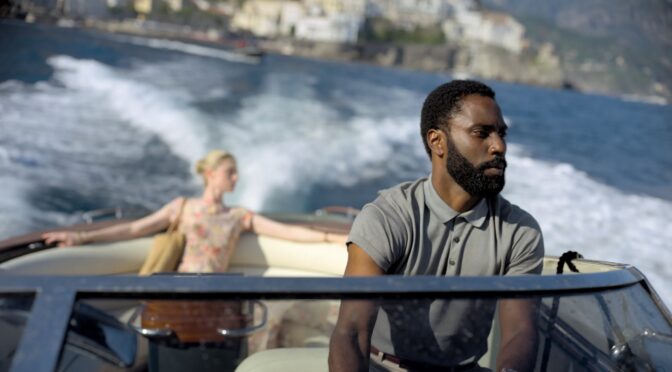 TENET ends up something of a Rube Goldberg machine of a film: a wondrously complex set of mechanics that is fascinating, but also an incredibly convoluted way of masking what is, in essence, a thin and poorly executed story.