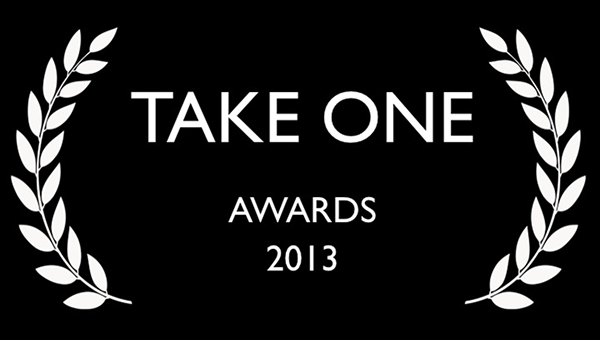 12 YEARS A SLAVE and GRAVITY have already rumbled towards their awards season domination, but it’s time to focus on the best films and shorts from 2013’s best festivals in the TAKE ONE Awards. As last year, the TAKE ONE writers have voted on the following categories for the calendar year 2012: Best Feature, Best Documentary, Best Short and Best Festival (besides CFF) as well as some one-off awards from individual writers. Films had to have been screened at a 2013 festival or screened theatrically in 2013 having previously screened at a festival. Do you agree or think we’ve criminally overlooked something? Let us know in the comments. 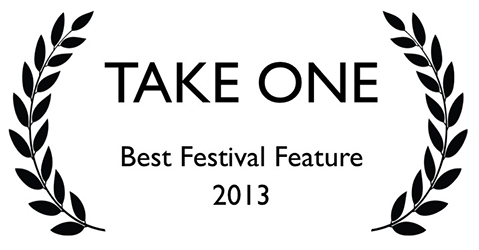 FOR THOSE IN PERIL

What we said: “FOR THOSE IN PERIL is Paul Wright’s first feature: like many successful filmmakers, he has built a solid reputation on a series of award winning shorts. PERIL charts the downward spiral of a young man’s psyche, winding together vivid folk tale, visceral mood piece and documentary realism with seemingly effortless skill.” – Rosy Hunt 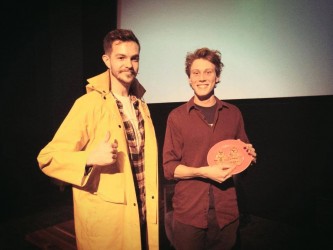 Director Paul Wright: “Thanks so much to TAKE ONE for this kind award and for recognising the film in this way.”

George MacKay – Aaron in FOR THOSE IN PERIL: “It is so wonderful to hear that FOR THOSE IN PERIL won ‘Best Festival Feature’ in the 2013 TAKE ONE Awards, we had such a brilliant time making it, I’m so glad for Paul and for the film that it has been recognised. Thank you very very much.” 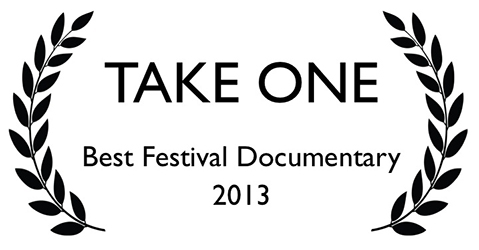 What we said: “Throughout, Hadjithomas and Joreige provide a step-by-step investigation in which archival snippets are woven together with present-day interviews. The execution is sublime and not for one minute contrived nor overly nostalgic. After all, most people don’t have a clue this ever happened. In its essence this is surreal subject-matter and the outcome is a bridge created – or rather, restored – between the past and present, a vital monument to a forgotten part of Lebanese history and a clarion call for emancipation in the modern Arab World.” – Huw Oliver 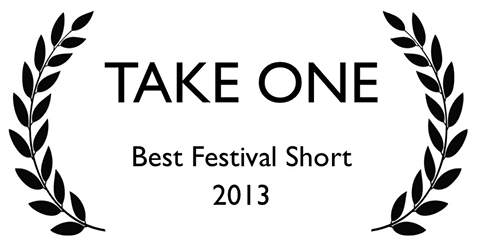 JUST BEFORE LOSING EVERYTHING

What we said: “It’s a carefully orchestrated thriller driven by excellent performances, not least from the younger actors. To appreciate this film you should go in blind – this review contains no spoilers – and then following the screening, give yourself time to mull it over, as you would any feature-length experience.” – Rosy Hunt

SABBAT EL SAID
HITCHING THE A1
OUR NAME IS MICHAEL MORGAN 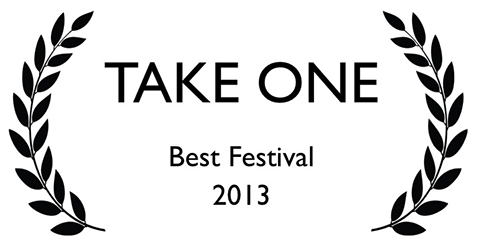