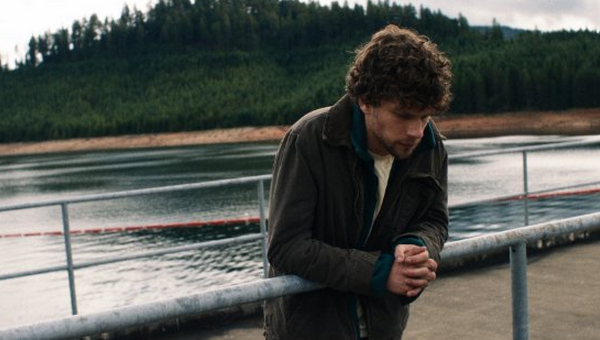 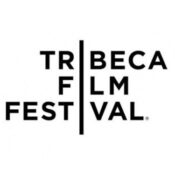 At first glance NIGHT MOVES appears to be a thriller lacking thrills, or a drama lacking dramatic outbursts – but this is actually where the strength of this gripping effort from Kelly Reichardt lies. The film lacks cheap suspense or unnecessary histrionics and instead focuses on carefully drawn suspense and teasing out character interactions from an accomplished lead cast.

Jesse Eisenberg and Dakota Fanning play Josh and Dena, two young environmentalists with what seems like an ice-cold sense of purpose. This is especially so in the case of Eisenberg, channelling that nerdy earnestness that so characterises his previous work into the borderline sociopathic, crunchy-granola eco-terrorism of Josh. Together with Peter Sarsgaard’s Harmon, they plan to blow up a hydro-electric dam with a boat – Night Moves – a very direct form of protest towards its effects upon the local ecosystem.

NIGHT MOVES is not a film that builds from a low-key beginning into anything resembling a crescendo. Subtly shifting focus, the plot progresses to good effect as a result. To begin with, the trio’s logistics of preparing their bombing is the primary driver. There is no flabby exposition. The audience is dropped into what feels like the final moves of an already developed plan. It is here where Reichardt displays excellent ability to craft suspense from seemingly mundane situations (or as mundane as domestic terrorism can get, anyway). NIGHT MOVES will undoubtedly contain the most (maybe only…) tense scene of the purchase of fertiliser you will see for some time.

There is no flabby exposition. The audience is dropped into what feels like the final moves of an already developed plan.

Underpinning this is the even-more-than-usually inscrutable Eisenberg, contrasting nicely with the more adaptable and punch-rolling characters of Fanning and Sarsgaard. Their interactions flesh out the figures we’re observing. There are no green lectures, but a determination burns through along with Josh’s undercurrent of hubristic anger — a hint at stumbles to come. Throughout this, the pacing and framing of Reichardt manage to skirt around the slightly procedural bore NIGHT MOVES easily could have become. In particular, a sequence where the group drive the boat to a cast-off location through a site full of innocents people, obliviously going about their days, has some superbly tense shots and well-chosen points of view.

After the deed is done, the plot focuses on the fallout and the consequences of their actions. Although the reactions are now passed through the prism of these now more familiar characters, the film has a slightly less personal agenda here, having almost flipped audience sympathies. The way the three interact as the relationships begin to break down has a hint of a more tonally serious SHALLOW GRAVE – albeit Reichardt’s visuals of the American North West certainly have a more expansive feel to go with the more philosophical scope at this stage. Unintended consequences and moral self-examination abounds.

NIGHT MOVES exerts a boa-like grip on the audience, coiling the film tighter without the viewer noticing…

NIGHT MOVES exerts a boa-like grip on the audience, coiling the film tighter without the viewer noticing until the peril and consequences feel much more imminent. Any flaws lie with a first act that is perhaps a touch too procedural. Eisenberg at times dials his performance down a little too far. Overall, however, the film’s gripping direction and characters wash those concerns away.