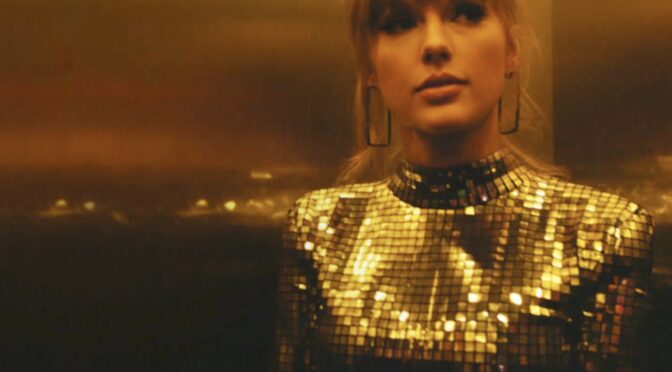 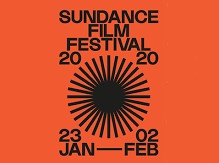 Netflix’s MISS AMERICANA, directed by Lana Wilson (AFTER TILLER, THE DEPARTURE) is an insightful look into the life of a global superstar, Taylor Swift, with surprisingly intimate political discourse, and a progressive addressing of the entitlement to the lives of the ‘celebrity’ 21st-century media continues to normalise.

MISS AMERICANA distinguishes itself from the many concert films of Swift’s past, including the online streaming service’s earliest collaboration with Swift for her Reputation Stadium Tour. The film cuts between political topics, Swift’s authenticity, the dehumanising process of pursuing a sexual assault charge, and a candid look at the creative process behind her two previous albums (made with fellow musician Jack Antonoff and writer and record producer, Joel Little). Swift talks candidly on her struggle with an eating disorder, a consequence of negative comments about her body image from online critics, and a harsh reality of the career of a popstar. The situation would see pictures of Swift’s body pasted over the internet, open to criticism, since the beginning of her career.

“Swift’s work ethic is the major topic of conversation throughout MISS AMERICANA, citing several times that she believes her success is dependent on her ‘niceness’ and silence on the political front.”

Swift’s work ethic is the major topic of conversation throughout MISS AMERICANA, citing several times that she believes her success is dependent on her ‘niceness’ and silence on the political front. Her hesitation is revealed to have been the result of growing up witnessing the fallout and brandishing that followed Dixie Chicks’ (a band Swift has idolised since she was a child) decision to comment on former U.S president, George W. Bush. Archival footage affirms Swift’s grievances on the topic, as the music group are slated by a cabal of men who cite them as ‘uneducated.’

In one of the most important moments of Wilson’s documentary, Swift debates her team about voicing, for the first time, her political allegiances, after discussing the internalised misogyny she and other female artists have experienced within the industry. Swift faces major discouragement from the men surrounding her, who voice their concerns for her safety, among other factors, and urge her to remain silent, as she has done for the past thirteen years of her career. However, Swift is adamant and supported by both her publicist and her Mother as she transforms her words into action, prompting the registration of 51,308 new voters in the 24 hours that follow. Swift’s advocacy is not forgotten throughout the scenes that follow. As the movie fades out, her latest release, ‘Only the Young’, plays through the credits, and is a political anthem for the oppressed alluding to some harsh realities of modern America with lyrics like, ‘you go to class, scared wondering where the best hiding spot would be.’

“Among its moments of raw vulnerability, and focus on Swift’s growth narrative, the biggest takeaway of MISS AMERICANA is its passionate encouragement of young people…”

Among its moments of raw vulnerability, and focus on Swift’s growth narrative, the biggest takeaway of MISS AMERICANA is its passionate encouragement of young people: to use their voices to stand for inclusivity; to fight against the marginalisation of smaller communities; to voice their disdain for injustice; to resist and reject outdated societal values that tolerate your acceptance on the limitation of your being a ‘good girl.’ Turner’s observational involvement is a great directive stance on the project, repelling any public opinion that may have been enforced had one have felt Swift was prompted, or inauthentic in her behaviour. Swift’s emotional transparency is sure to transcend audiences well, making MISS AMERICANA one of the most captivating portrayals of an artist in the somewhat niche genre of celeb documentary.