At the UK premiere of TYRANNOSAUR, David Perilli hosted a Q&A with director Paddy Considine. We have the video and reviews here. 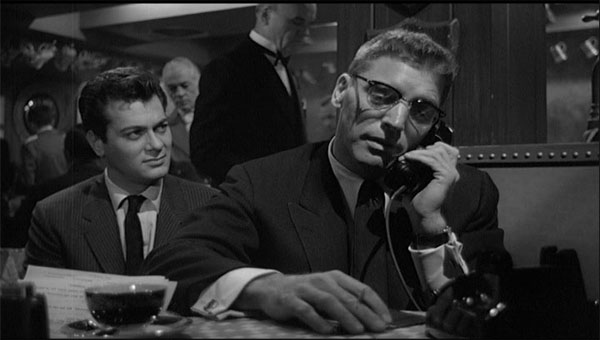 Continuing with the HOLD THE FRONT PAGE series of films, the Cambridge Film Festival brings us SWEET SMELL OF SUCCESS. A cautionary tale, we follow the Machiavellian machinations of one Sidney Falco (Tony Curtis), a press agent with a problem. He needs pieces for his clients in the widely syndicated column of J.J. Hunsecker (Burt Lancaster), but he’s been shut out. 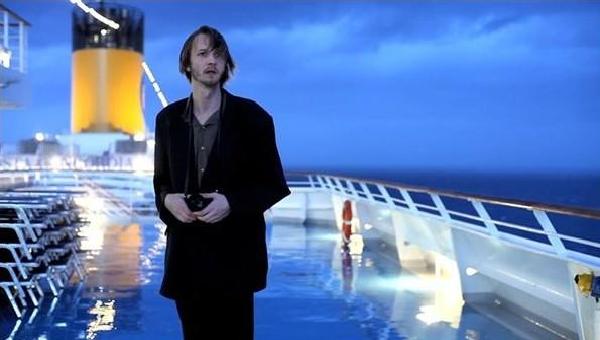 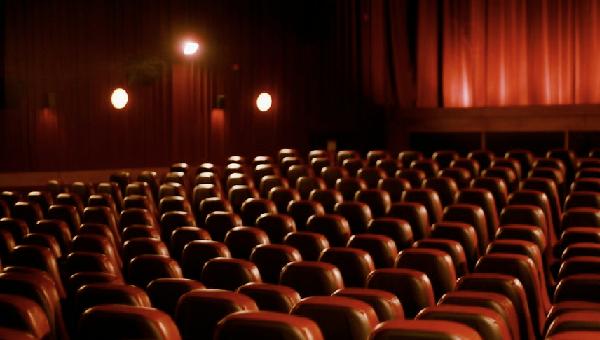 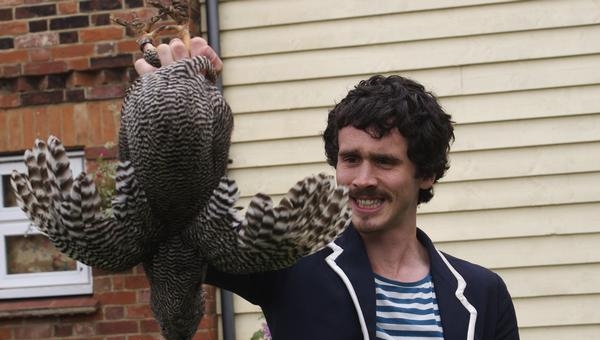